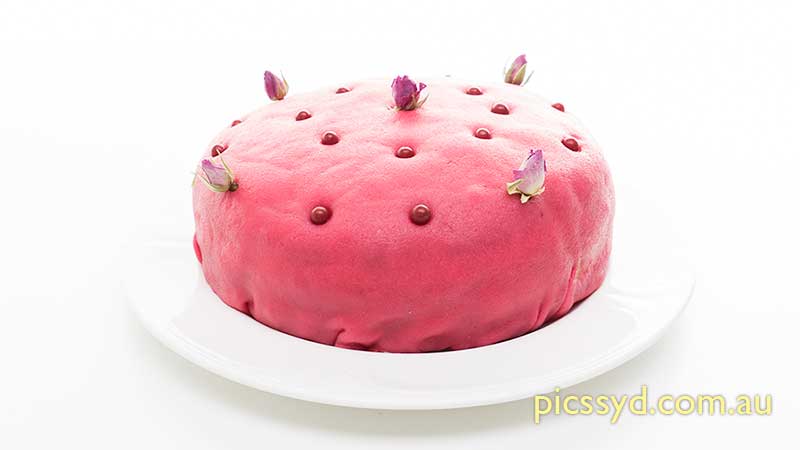 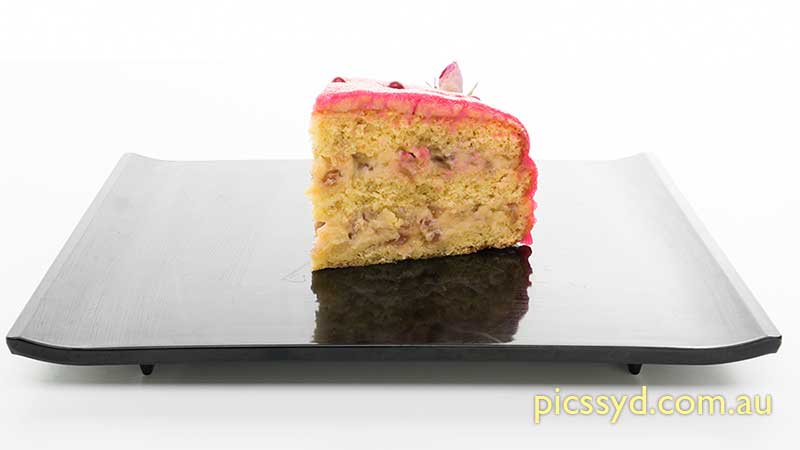 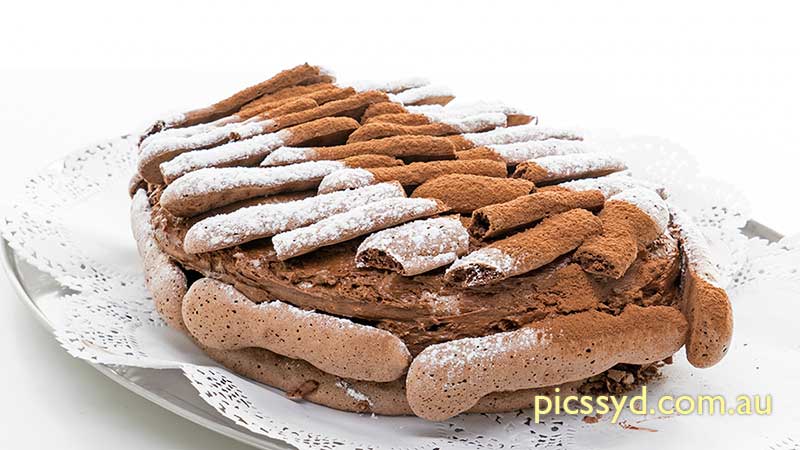 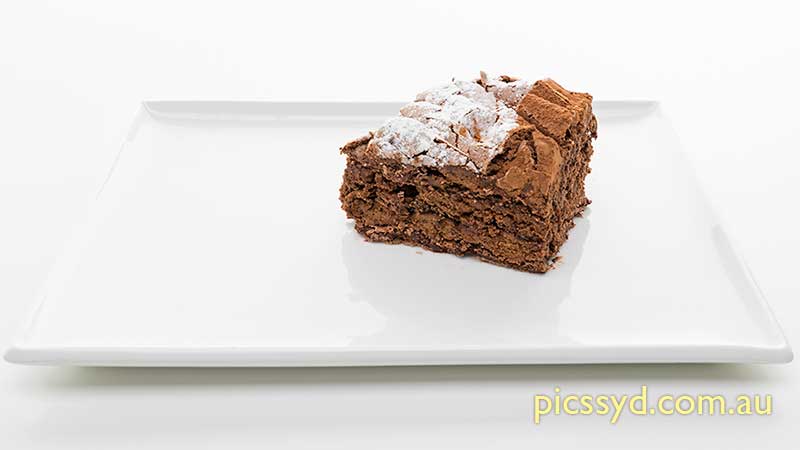 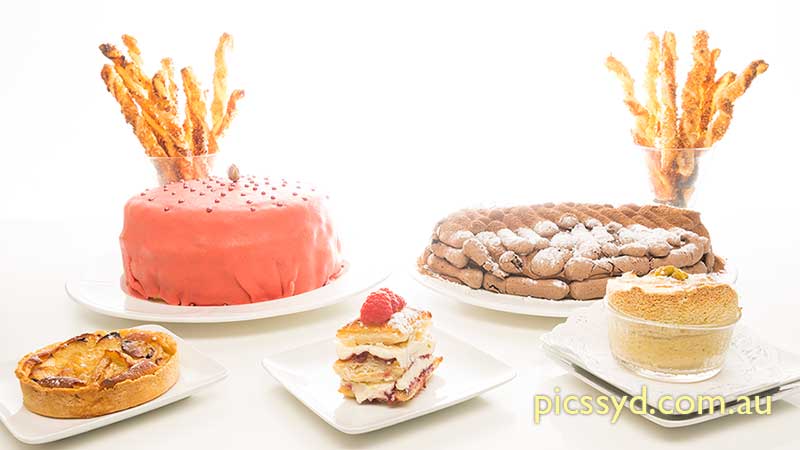 In this workshop, students will learn and prepare 6 amazing desserts from renown pastry chef Gaston Lenôtre's classic pastry book - Faites Votre Pâtisserie Comme Lenôtre, published in 1975. All prepared desserts are to be enjoyed at end of the workshop (or taken home) .


Like all our other Cooking Classes and Workshops, this workshop is fully practical (hands-on). Students are fully involved in this workshop. We don't ask you to just watch the demonstration, prepared to get your hands messy! (Okay, not that messy)

Gaston Lenôtre was born in 1920 in Normandy (and died in 2009 near Paris), and was one of France most respected Pastry Chef.
Lenôtre made bold moves during his lifetime. Among his list of firsts: the first chain of upscale bakeries in Paris, a bakery-café bistro in the first French shopping mall, the first central kitchen in the country outside of Paris, the first professional French re-training chef school in Plaisir (near Paris) since 1971, the first line of frozen desserts distributed all over France, and the first International bakery franchises (now in a dozen countries including Germany, Japan and Kuwait).
Mr. Lenôtre “dusted, lightened and modernized the heavy pastries of the 1950s. He made dessert lighter, more pleasureful, more desirable, and that’s fundamental in the world of pâtisserie. Lenôtre manage the famous restaurant Pré Catalan in Paris Bois de Boulogne since 1976 and Pavillion Elysée since 1985. In 1998, Lenôtre became the caterer at Stade de France stadium in Paris and cater for the Football World Cup in 1998, Sydney Olympic Games French team in 2000, and for the 2007 Rugby World Cup.
Lenôtre became part of group ACCOR from 1992 and was bought by group SODEXO in 2011.
He was one of the main inspirations for the character Gusteau in the 2007 Pixar film Ratatouille.

To enrol into this workshop, you can simply enrol yourself online with our secure website, give us a call or fill in the enrolment form (printed version). (More information on enrolment.)
Workshops are run subject to acquiring minimum numbers. Maximum number of students for this Workshop is 6.

Students are asked two tea towels, food containers (for taking food home) and wear full closed flat shoes.
Students will enjoy the food prepared by the students at the end of the workshop.
Please feel free to bring a camera with you if you'd like to take photos of completed work. (We found many students were interested to take photos of the food they made.)


No surcharges on credit cards.