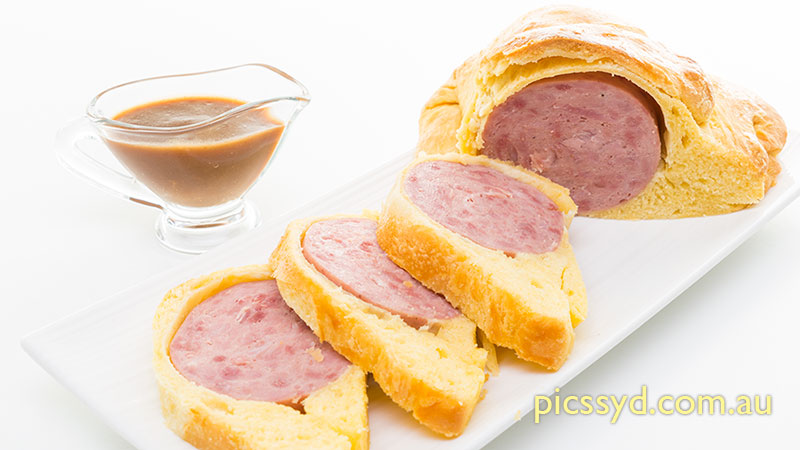 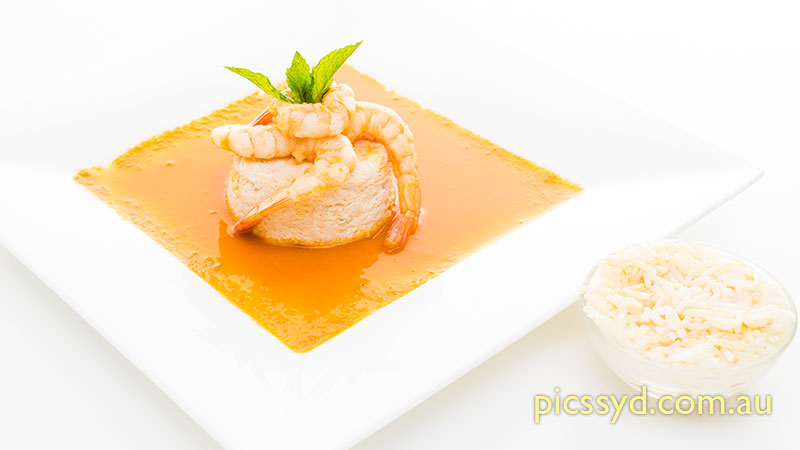 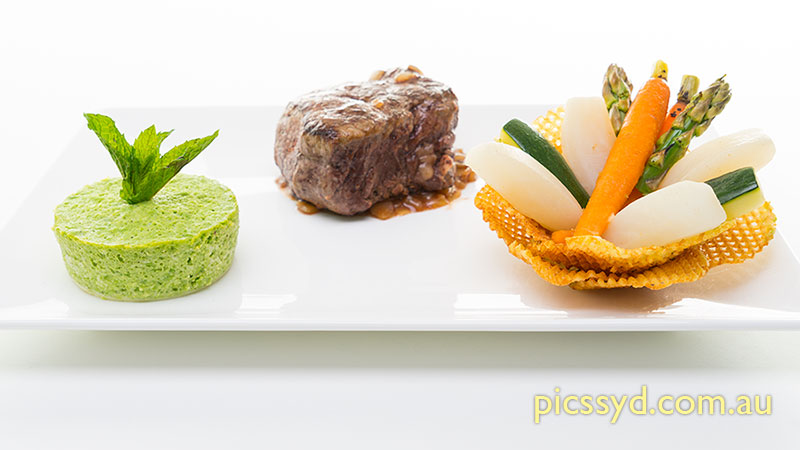 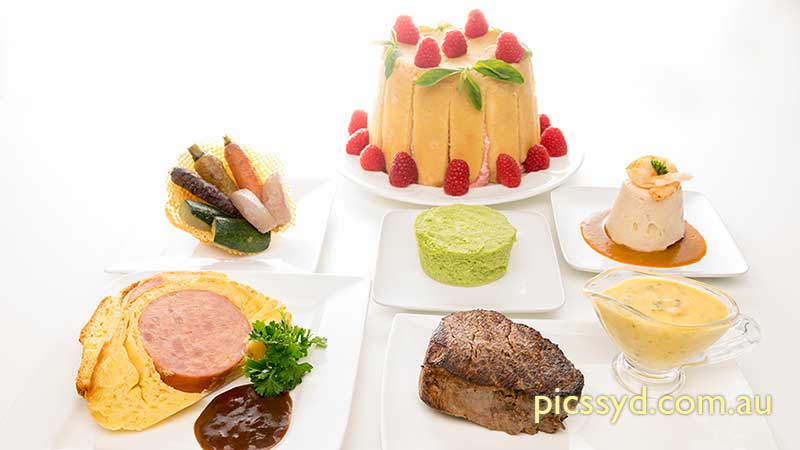 Like all our other Cooking Classes and Workshops, this workshop is fully practical (hands-on). Students are fully involved in this workshop. We don't ask you to just watch the demonstration, prepared to get your hands messy! (Okay, not that messy)

Paul Bocuse was born in 1926 in France and is one of France most respected chef and one of the most prominent chefs associated with the nouvelle cuisine, which is less opulent and calorific than the traditional cuisine classique, and stresses the importance of fresh ingredients of the highest quality.
Bocuse made many contributions to French gastronomy both directly and indirectly, because he has had numerous students, many of whom have become famous chefs themselves. Since 1987, the Bocuse d'Or has been regarded as the most prestigious award for chefs in the world (at least when French food is considered), and is sometimes seen as the unofficial world championship for chefs.
The Institute Paul Bocuse Worldwide Alliance brings together 12 universities in South Africa, United States, Peru, Brazil, Canada, Japan, Guatemala, Taiwan, Greece, Singapore, China, Finland, Colombia and Ecuador. Bocuse's main restaurant is the luxury restaurant l'Auberge du Pont de Collonges, near Lyon, which has been serving a traditional menu for decades. It is one of a small number of restaurants in France to receive the coveted three-star rating by the Michelin Guide. He also operates a chain of brasseries in Lyon, named Le Nord, l'Est, Le Sud and l'Ouest, each of which specializes in a different aspect of French cuisine. His son, Jérôme, manages the Chefs de France restaurant inside the French pavilion at Walt Disney World's EPCOT.
Bocuse is considered an ambassador of modern French Cuisine. He was honored in 1961 with the title Meilleur Ouvrier de France Paul Bocuse is also Commandeur de la Légion d'honneur. He had been apprenticed to Fernand Point, a master of classic French cuisine.

To enrol into this workshop, you can simply enrol yourself online with our secure website, give us a call or fill in the enrolment form (printed version). (More information on enrolment.)
Workshops are run subject to acquiring minimum numbers. Maximum number of students for this Workshop is 6.

Students are asked two tea towels, food containers (for taking food home) and wear full closed flat shoes.
Students will enjoy the food prepared by the students at the end of the workshop.
Please feel free to bring a camera with you if you'd like to take photos of completed work. (We found many students were interested to take photos of the food they made.)


No surcharges on credit cards.